Pianist Gerardo Teissonnière officially launched BEETHOVEN 2020, his traversal of the music of Beethoven in solo recitals and performances of the complete piano concertos with two performances of the German composer’s beloved Piano Concerto no.5, op.73, (“Emperor”) on April 27 and April 28, 2019 with the Cleveland Philharmonic Orchestra under the direction of its Music Director Victor Liva.

During the next two seasons, Mr. Teissonnière will be presented in solo recitals centered around the music of Beethoven and composers he inspired, as well as with orchestra performing all five piano concertos and the Fantasy for Piano, Orchestra and Chorus (“Choral Fantasy”), op.80.

As a pupil of two disciples of Artur Schnabel, Gerardo Teissonnière’s love for the music of Beethoven will reach a pianistic milestone as we approach the worldwide celebrations of the composer’s 250th birthday anniversary in December of 2020. Mr. Teissonnière looks forward to returning to the live concert stage in 2021 with programs of Beethoven and Chopin, including solo recitals in Vienna and Paris.

Gerardo Teissonnière embarks on his new recording project Beethoven Sonatas in 2021 with his upcoming release of the last three sonatas opus 109, 110 and 111. For news updates, more information about upcoming performances, concert dates and season availability, please visit the Events page or contact Concert Artist Management through this website. 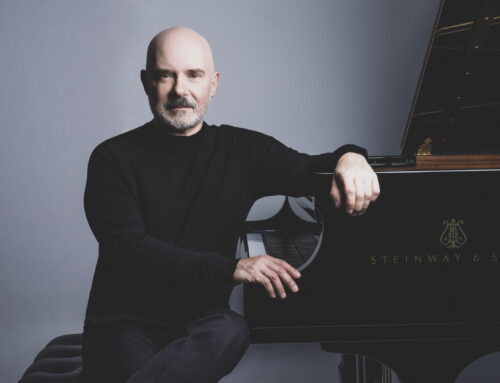 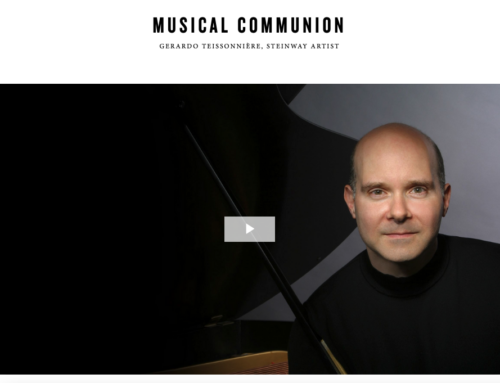 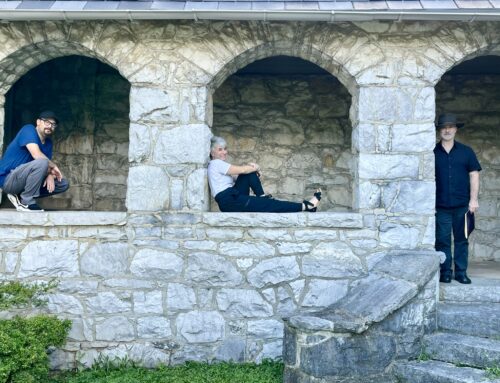